Jack Sahlman first went to work in the shrimp business after graduating from college, and has over 55 years of experience in the shrimp business. Sahlman Seafoods started in Fernandina Beach, Florida, but Harry F. Sahlman was not from a commercial fishing family. Sahlman’s original business was the Fernandina Lumber & Supply Company where he sold a boat builder enough lumber to build a single 40 foot shrimp boat. Being that times were difficult during the Depression, the builder found he couldn’t sell the boat so Sahlman then found himself in the shrimping business. In 1936, he named the boat Jack & Jill and began operating the single shrimp boat. Shrimp were selling for six to eight cents per pound in those days and were plentiful in the Atlantic Ocean off Fernandina Beach. 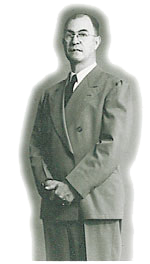 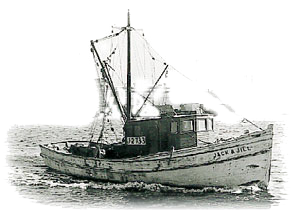 Within a few years, Sahlman built up a fleet of 14 shrimp boats that fished the Atlantic Ocean as well as the US Gulf Coast. In the mid-1940’s, Sahlman shrimped in Mexico and Central America before settling in Georgetown, Guyana, located off the northeastern coast of South America. In 1958, the operation eventually grew to over 150 boats including a trawling/vessel repair and processing operation. Each boat remained at sea for five to six weeks. The trawlers were equipped with sophisticated equipment for refrigeration, navigation and communications and had the ability to fish at great depths. Since quality control is such a key factor in freezing shrimp immediately after they are caught, Sahlman Seafoods pioneered the use of freezer boats in the 1970’s as a replacement for the traditional method of packing the shrimp on ice before returning to port.

During the 1970’s and 1980’s, Sahlman Seafoods continued to operate the fleet in Guyana and built Bee Gee Shrimp, a processing plant for shrimp and value-added retail seafood products that was located in Lakeland, FL. During that time period, the company started Mariner Distributors, Inc. and commissioned a Japanese company to build the H.F. Sahlman, a 237 foot refrigerated cargo vessel used to transport shrimp from Guyana to Tampa. Bee Gee Shrimp was sold to Tampa Maid, Inc. in 1997 and the company began construction on a shrimp farm and processing plant in Nicaragua. In May 2005, the company sold the fleet and processing plant as well as the trawling/vessel repair operation to a local Guyanese fisherman/businessman and emphasized expanding the business in Nicaragua. 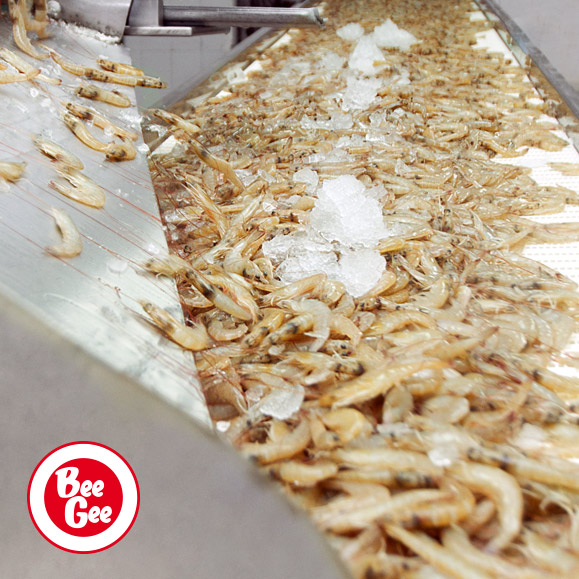 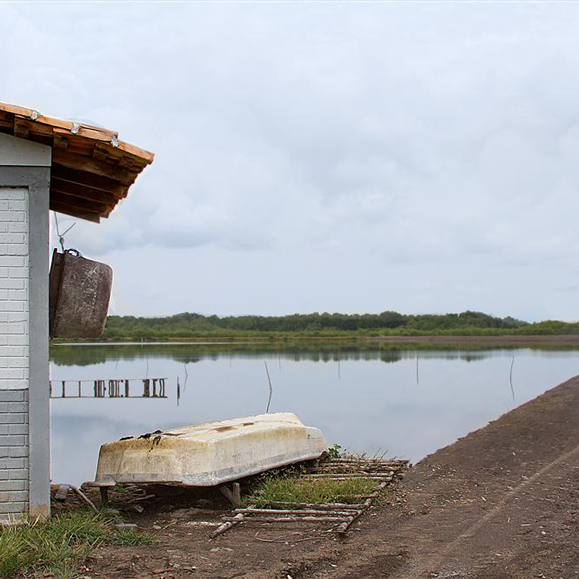